Why is my bise not the same as yours? 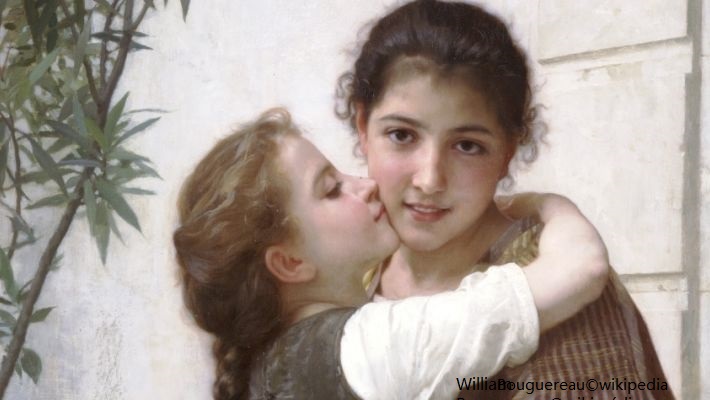 When I first came to France, I was surprised by the way people greet each other. Where I come from, in Argentina, to say hi, we also do “la bise”, but only on one cheek. In France, doing only one “bise” seems to be an intimate and quite private move. Here, you can’t do one “bise” to everyone! Since I was meeting many foreigners in France, I have realised that “la bise” is definitely not the most globally shared gesture. When I once tried to do “la bise” to Japanese or Iranian girls who had just arrived to France, they glowered at me! And yet, I had met them a few times before this attempt… Since then, I have often been discussing the cultural codes hidden under “la bise” with my fellow foreigners. We speak a lot about national differences. Local habits mean a lot about our social relationships, about the way we see the other sex, but also about the hierarchical distance at work for example. Only shaking hands with women to say “hi”, I must say that it’s not really my thing. I am Latino, I like closeness. So, I’m really into the French habit of doing two, three or even four “bises”!